Facebook split testing also known as A/B testing lets you test different versions of your ad so that you can see which one best work for your target audience. For example, you create two versions of an ad with two different designs (image on the left and image on the right)

Suppose you ran the ad campaign with design on the left between two different audiences, one is female age group of 21-30 years old, and the other is female age group of 30-40 years old. Also, you spend $150 for this ad campaign. After the end of the campaign, you got 10,000 impressions. Then you ran another ad campaign with the design on the right. In this case, too, you kept everything the same like the previous campaign. Only you change the design. At the end of your second campaign, suppose you got 8,000 impressions. As you can see the first ad campaign with design on the left is more productive. So it is the winning ad version. In this way, split testing or A/B testing allows selecting the better version of your ad.

At the heart of Facebook split testing is experimenting with several Facebook audiences. Here how it works:

How much will it cost to run a successful Facebook A/B test?

The more ad variations you create, the more impressions and conversions you will receive. This means that you will have to handle more data to analyze to find your desired ad version and target audience. To get a valid A/B test result, you require at least 100 conversions for each ad variation. If your cost per conversion is $2.50 and you want to test four ad variations than your advertisement budget should be $1,000. In order to get an accurate result, you should test at least 2 or 3 ad variations. 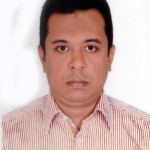 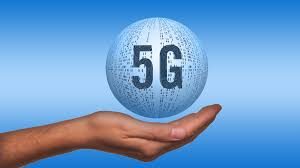